Dampness key cause of asthma in children 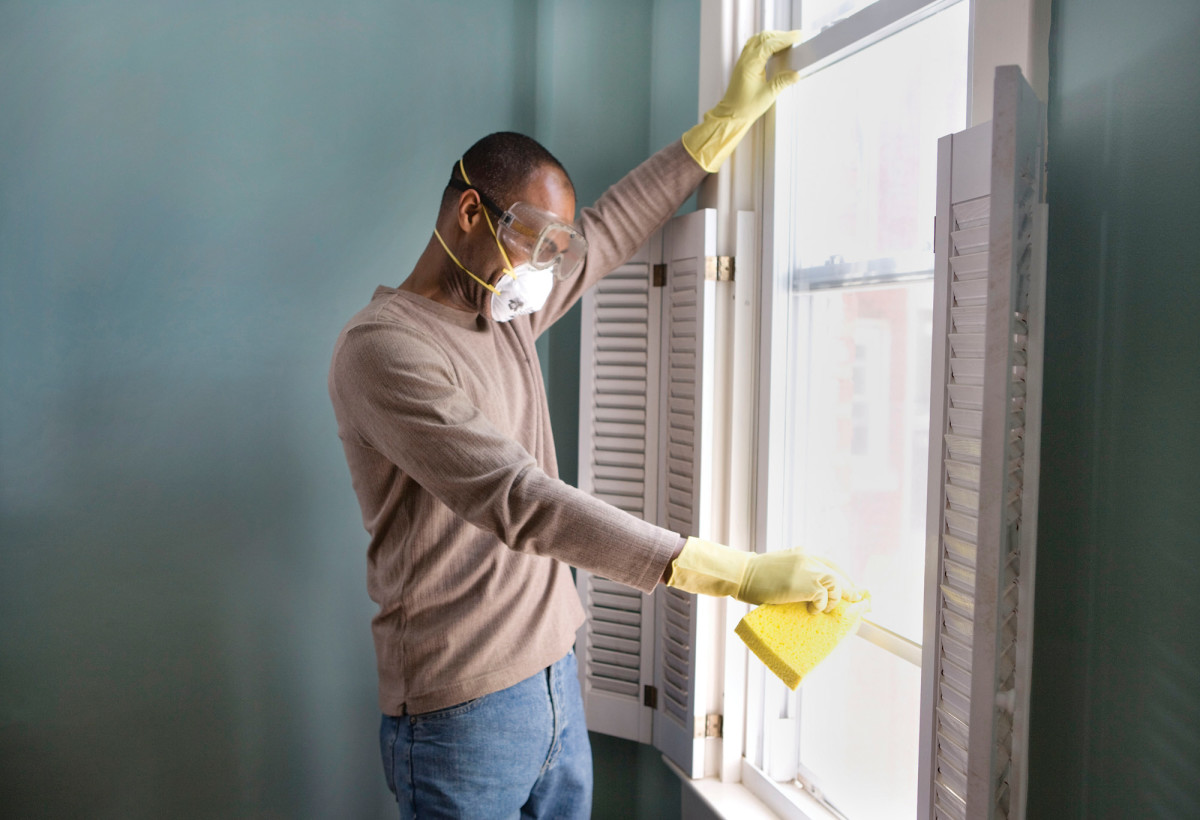 The largest-ever worldwide study of the link between damp homes and respiratory and allergic conditions has significant implications for New Zealand children’s health.

The study is from phase two of a worldwide collaboration, the International Study of Asthma and Allergies in Childhood (ISAAC), involving 46,000 children in 20 countries, and provides extensive evidence that living in damp or moldy homes is associated with asthma, allergies, hay fever and eczema.

Instead, it is dampness itself that appears to be the problem, say University of Otago, Wellington (UOW) researchers involved in the study.

“The associations were found regardless of how affluent the countries were, and were not associated with allergy itself, suggesting that these effects are not as a result of allergy to moulds or house dust mites,” UOW researcher Professor Julian Crane says.

Furthermore, if a child already has asthma it is made more severe by dampness and mold in the home, he says.

The study, which included a New Zealand center, has significant implications for New Zealand and the current emphasis on children’s health and welfare, says Professor Crane.

“It is perhaps not surprising given this data that we have so much serious respiratory illness in children in New Zealand – we have such poor quality housing and so many children living in damp, cold, moldy poorly heated often rented accommodation.”

He says Government and health professionals have largely ignored these problems until recently and hopes the study will prompt further action.

“For the respiratory health of children – which is the major cause of hospital admissions and time lost from school – dampness and mould is the rogue elephant in their homes. Dry warm homes would significantly reduce this major disease burden.”

The study has been published in the latest issue of Clinical and Experimental Allergy.