People often associate plastic surgery with Hollywood celebrities desperate to augment their appearance in order to look skinnier or delay the aging process. In spite of common images of plastic surgery, just because someone wants to undergo a procedure, it doesn’t mean the end result is shallow, exaggerated or unnatural. There are people who go under the knife from other reasons, too. What about teens? Are they getting any plastic surgery?

Surprisingly, yes! According to statistics, in 2009 there were roughly 210,000 plastic surgery procedures performed on teens with ages between 13 and 19. And that’s not even the shocking part; what’s truly amazing is that parents are not opposing the interventions. Experts say that teens want to go under the knife to improve what they believe is wrong with their bodies.

One of the most common cosmetic procedures among teenagers is rhinoplasty (nose job). About 35,000 US tens have had their nose reshaped in 2010 based on data provided by the American Society of Plastic Surgeons. Specialists have also mentioned that most of the teens who want to have surgery are girls. Another preferred intervention is a breast augmentation. Even though the Food and Drug Administration approved implants for women over 18, there have been procedures performed on younger girls.

Over 8,000 teenagers with ages between 13 and 19 have had breast implants in 2012. A boost in self-esteem is one of the main reasons these girls went under the knife in the first place. Being 18 is without a doubt a struggle; teens want to feel admired and not criticized. Not having breasts at that age can be nerve-racking. 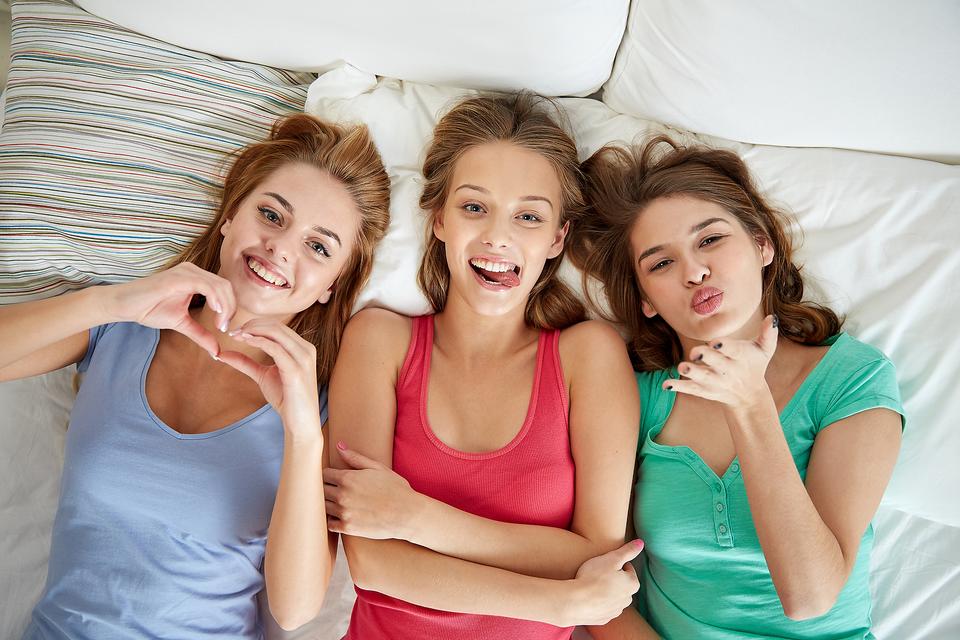 Understanding that there are risks

With plastic surgery trends on the rise, breast augmentations and nose jobs are considered trivial. And yet, there are risks. Are teens in full mental capacity of understanding these risks? Many adult women who get implants experience at least one complication in the first 4 years, including seromas, hematomas, capsular contracture, infections, hypertrophic scarring and more.

Plastic surgery can increase self-esteem thus making a person feel more beautiful, more secure, and more capable of interacting with others. However, it can be a bit too much for teenagers who are experiencing constant mood swings. Before undergoing an intervention, teenagers should acknowledge that what they’re doing to their bodies involves physical pain, and the changed performed are not easily reversed.