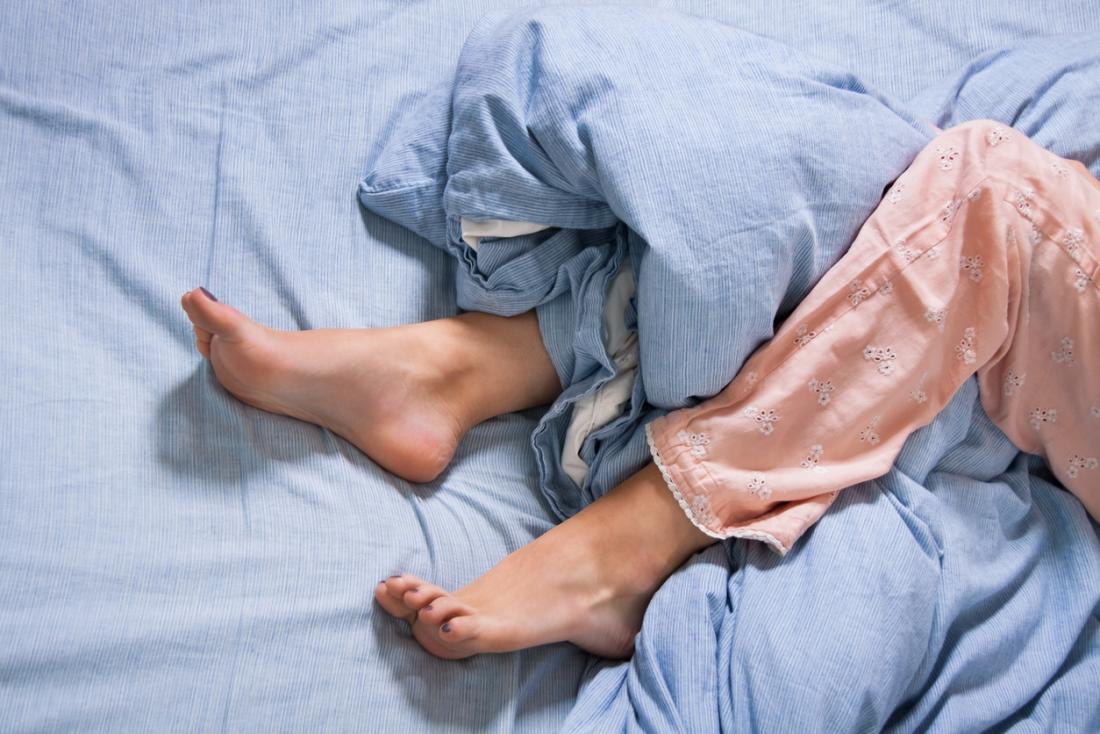 The links between sleep duration and stroke risk in metabolic syndrome have been uncovered.

Metabolic syndrome refers to a collection of conditions that, when taken together, increase the risk of stroke, diabetes, and heart disease.

An estimated 34 percent of adults in the United States are considered to have metabolic syndrome.

Because of the increase in obesity levels across the U.S., the number of individuals that meet the criteria for metabolic syndrome is on the rise. For this reason, understanding the consequences and implications is becoming increasingly important.

The importance of sleep

Earlier research has drawn links between sleep duration and a range of negative health consequences, some of which include weight gain, increased risk of diabetes, and various cardiovascular outcomes.

Studies investigating how sleep duration might affect individuals with metabolic syndrome have, to date, been inconclusive. A recent study set out to take a fresh look at this interaction. Previous studies have relied on patients self-reporting sleep duration but, for the first time, the current study monitored sleep in a specific laboratory to improve accuracy.

The study was headed up by Julio Fernandez-Mendoza, who is an assistant professor at Penn State College of Medicine and a sleep psychologist at the Sleep Research & Treatment Center of the Penn State Health Milton S. Hershey Medical Center, both in Hershey.

In all, data from 1,344 adults were used. The average age of participants was 49, and a little under half of them were male (42 percent). Each spent one night in a sleep laboratory as part of the Penn State Adult Cohort.

Of this group, 39.2 percent had at least three metabolic syndrome risk factors. Over an average follow-up period of 16.6 years, 22 percent of the participants died.

As expected, analysis showed that participants with metabolic syndrome, when compared with people without this cluster of risk factors, were more likely to die of stroke during the follow-up period. When the researchers split the data by how much sleep each individual got, the results were intriguing.

People with metabolic syndrome who slept for more than 6 hours per night were 1.49 times more likely to die of stroke in the 16-year period. Those who slept for under 6 hours were 2.1 times as likely.

Similarly, those with metabolic syndrome who slept for under 6 hours were almost twice as likely to die from any cause, compared with those without the cluster of risk factors.

These results were generated even after researchers adjusted for sleep apnea – in which an individual’s breathing pauses during the night – which is a known risk factor for heart disease. 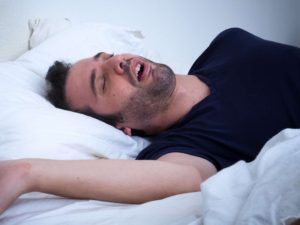 “If you have several heart disease risk factors, taking care of your sleep and consulting with a clinician if you have insufficient sleep is important if you want to lower your risk of death from heart disease or stroke.”

Sleep laboratories often test for sleep apnea, but Fernandez-Mendoza thinks that doctors should also pay attention to the length of time that a patient sleeps.

Although interesting, the research will need to be replicated. The authors are also quick to acknowledge the study’s flaws.

Firstly, the study is observational, so cause and effect can not be firmly concluded. Secondly, there were a low number of ethnic minorities within the group, leaving the possibility that racial differences are significant. Thirdly, and perhaps most importantly, the study is based on the results of just one night in a sleep laboratory. A study that measured sleep duration over a longer period of time would be preferable.

The findings pose more questions than they answer, as Fernandez-Mendoza says, “Future clinical trials are needed to determine whether lengthening sleep, in combination with lowering blood pressure and glucose, improves the prognosis of people with the metabolic syndrome.”

If simply sleeping for a longer period of time can improve the health outlook of people with metabolic syndrome, it could save millions of lives and countless dollars spent on healthcare.