The Trump administration is taking aim at Obamacare through a host of administrative and executive actions, some of which may impact Medicare.

For months, the war in Washington to repeal and replace the Affordable Care Act, or Obamacare, has gripped the nation, along with concerns about how it might change health care for people who buy private insurance. But tucked into proposals to scrap the law were plans to alter the Medicare program as well.

Although unable to pass bills that would have done away with Obamacare, the details of Republicans’ proposals offer insight into the direction they’d like health care to move, as well as the continuing efforts on the part of Congress and the Trump administration to remake the American health care system.

[See: How to Pick a Health Insurance Plan.]

Various Obamacare repeal bills considered by both the House and Senate as recently as last month eliminated taxes that fund the Medicare program. The result likely would have been higher premiums to offset the loss of revenue.

Medicaid, the state-federal health insurance program for people with low incomes, would have also been dramatically changed. Numerous repeal bills altered the way the federal government funds the program, resulting in major cuts that over time would have reduced the number of people covered, including millions also insured by Medicare.

One in 5 people on Medicare – about 11 million beneficiaries – rely on Medicaid to supplement their premiums and cost-sharing and to pay for benefits not covered by Medicare, such as home and community-based care and long-term care, says Tricia Neuman, a senior vice president with the Kaiser Family Foundation and director of its program on Medicare Policy. New caps on spending would have impacted the services available to people on low-income Medicare, Neuman says.

Repeal bills proposed in both the House and Senate would have also changed the health insurance markets for people under the age of 65 in ways that could impact the Medicare program over the long term.

Consumer protections and reductions to financial assistance available for low- and middle-income Americans to buy health insurance were part of various bills considered in both the House and Senate. While some people would have seen their monthly insurance premiums drop, generally, older adults approaching Medicare-eligible age – particularly those with lower incomes – would have faced skyrocketing insurance premiums that experts say would have pushed many people out of the market.

“People in their late 50s and 60s were at the greatest risk of losing coverage mainly because of affordability issues,” says David Lipschutz, managing attorney with the Center for Medicare Advocacy..

There’s a downstream effect on Medicare to older people in the individual insurance market losing coverage, he says. When people delay health care services, they use more when they become eligible for Medicare because of the built-up need. That, in turn, increases the cost of the Medicare program overall and ultimately leads to higher premiums and out-of-pocket costs for everyone covered by the program.

[See: Infographic: How to Read Your Hospital Bill.]

The Power of the Pen

In the aftermath of failed attempts to repeal and replace Obamacare, the Trump administration is taking aim at the law through a host of administrative and executive actions, some of which may impact Medicare.

For the second time since January, the president late last week issued an executive order directing federal agencies to expand access to health plans that don’t comply with the ACA’s requirements around benefits and consumer protections. The move could make insurance cheaper for younger, healthier people but more costly for older people nearing Medicare age or those with existing health conditions.

The same day, Trump also announced plans to cut off subsidies used to reduce out-of-pocket health care costs for low-income people – a move expected to increase premiums by at least 20 percent, according to the Congressional Budget Office – as insurers make up for the loss of funding, which is estimated at $7 billion this year alone.

Taken together, these actions threaten to destabilize the ACA markets and make insurance costly, particularly for middle-income earners, especially those in their 50s and 60s, who don’t qualify for subsidies. That, again, increases the likelihood of people losing coverage because it’s unaffordable, as well as putting off needed care until they reach Medicare age. 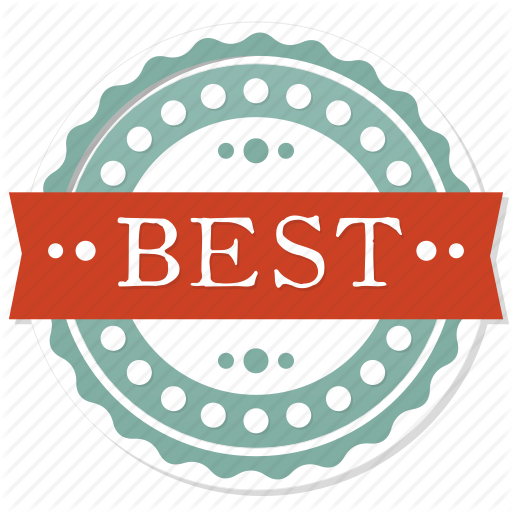 Earlier this month, the U.S. Department of Health and Human Services announced a 90 percent reduction in spending for Obamacare marketing and advertising for the 2018 plan year. In addition, regional administrators with The Centers for Medicare & Medicaid were directed not to participate in outreach events that in years past helped people signing up for the ACA and Medicare, focusing on the differences between the programs – a common point of confusion for older adults. “They would really work to disseminate the information for different populations,” Lipschutz says.

Another source of free, unbiased insurance counseling and information about Medicare coverage, the State Health Insurance Counseling and Assistance Program, is also under threat in Congress. “We have funding until December,” Lipschutz says, adding that it’s unclear whether the program will continue to be funded at that time.

In addition to a recent budget resolution that outlined significant changes to Medicare in ways that advocates say would increase costs for middle-class families, the administration recently suggested changes to Medicare that have long been unpopular with beneficiaries, Scholnick says. Those ideas include allowing doctors to charge people more than what Medicare will cover and turning Medicare into a voucher program instead of guaranteeing benefits.

“These proposals merely shift costs onto beneficiaries in an attempt to cut spending,” Scholnick says.

Lipschutz says the fight over health care, including changes that many in Congress would like to make to Medicare, is far from over. “They’re not through with this,” he says.