A person who has Parkinsonism will also have another disorder that causes additional neurological symptoms, ranging from dementia to the inability to look up and down.

Parkinson’s disease itself refers to dysfunction and cell death of the portion of the brain that produces dopamine. Dopamine is a neurotransmitter — a chemical that transmits signals between brain and nerve cells. It is partially responsible for making controlled movements in the body.

In this article, we take a look at the symptoms of Parkinsonism, how the disease is diagnosed, and what can be done to treat it. 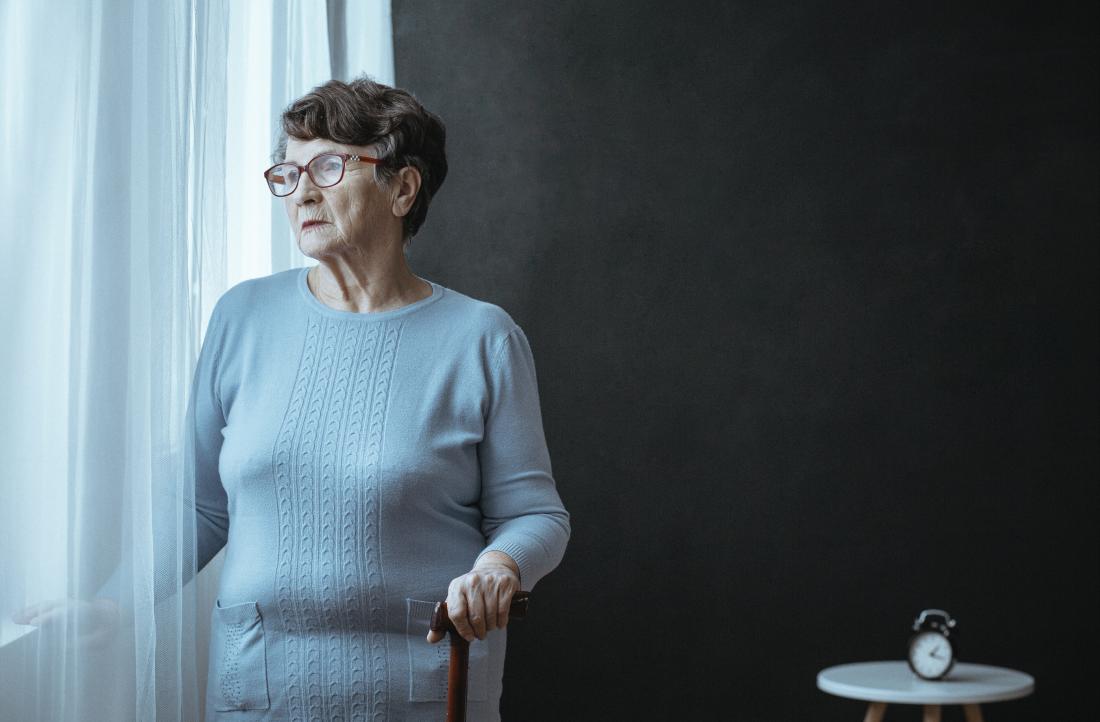 Symptoms associated with Pakinsonism may include muscle stiffness, speech changes, and dementia.

A person with Parkinsonism usually starts developing symptoms at anywhere from age 50 to 80, according to the University of Texas Southwestern Medical Center.

Parkinson’s disease can cause varying and progressive symptoms throughout its course. Some of the most common symptoms associated with the disease include:

A person with Parkinsonism may have some, but not all, of the symptoms listed above. This is because they also have an additional disorder that affects the brain’s functioning.

Other symptoms associated with Parkinsonism include:

Each underlying cause of Parkinsonism, such as dementia with Lewy bodies, also has its own unique set of symptoms.

Parkinsonism can be caused by Parkinson’s disease itself as well as another underlying condition.

Other causes associated with Parkinsonism include:

The conditions above are the four most common causes of Parkinsonism, according to University of Texas Southwestern Medical Center. The number of people with these conditions is about one-fourth of the amount of people who have Parkinson’s disease itself.

Parkinsonism is also sometimes the result of taking certain medications. Doctors call this condition drug-induced Parkinsonism. Examples of drugs that could cause it include aripiprazole (Abilify), haloperidol (Haldol), and metoclopramide (Reglan).

Ideally, if a person has drug-induced Parkinsonism, they can slowly reduce the dosages of these medicines. However, that may not always be possible, and a person should not stop taking a medication without their doctor’s approval.

How do doctors diagnose Parkinsonism?

Imaging scans may be ordered by a doctor to examine the brain.

No single test exists for doctors to diagnose Parkinsonism.

A doctor will start by taking a person’s health history and review their current symptoms. They will ask for a medication list to determine if any medicines could be causing the symptoms.

Doctors can perform a test that tracks the movement of dopamine in the brain. This is known as the DaT-SPECT test.

The test uses radioactive markers designed to track dopamine in the brain. This allows a doctor to watch the release of dopamine in a person’s brain and identify the areas of the brain that do or do not receive it.

Because Parkinsonism does not respond to typical treatments and can have a variety of symptoms, doctors can have difficulty coming to a quick diagnosis. It may take time for doctors to rule out other conditions and begin to make treatment recommendations.

One of the most commonly prescribed medications to tre

at Parkinson’s disease is levodopa. This medication is related to dopamine and can increase the amount of dopamine available in the brain.

However, people with Parkinsonism not only have problems producing dopamine, but they also have damaged or destroyed cells that cannot respond to dopamine. As a result, levodopa may not work as well to reduce their symptoms.

Doctors can find Parkinsonism challenging to treat because the symptoms of the condition do not always respond as well or at all to medications that boost dopamine.

As a result, treatments for Parkinsonism depend upon the “plus” disease that a person has. For example, if a person has corticobasal degeneration and related muscle spasms, a doctor may prescribe antidepressants and botulinum toxin A (BOTOX) injections.

Treatments for Parkinsonism usually aim to help reduce a person’s symptoms whenever possible to help them maintain independence. Doctors often recommend physical and occupational therapy because they can help a person keep their muscles strong and improve balance.

Dementia: Symptoms, stages, and types
Dementia is a collection of symptoms that is associated with Parkinsonism. Learn more about its stages, types, and treatment options here.

The outlook for Parkinsonism depends upon the type of Parkinsonism a person has and how quickly it affects them.

According to the Parkinson’s Disease Clinic and Research Center at the University of California, San Francisco, the survival rate for a person who has multiple system atrophy is about 6 years from clinical diagnosis. People with other types of Parkinsonism may have longer or shorter life expectancies.