Less than a month after claiming FDA approval for its new HIV therapy Biktarvy, Gilead Sciences has reported new data claiming patients can safely switch to its drug from rival ViiV Healthcare’s Triumeq. 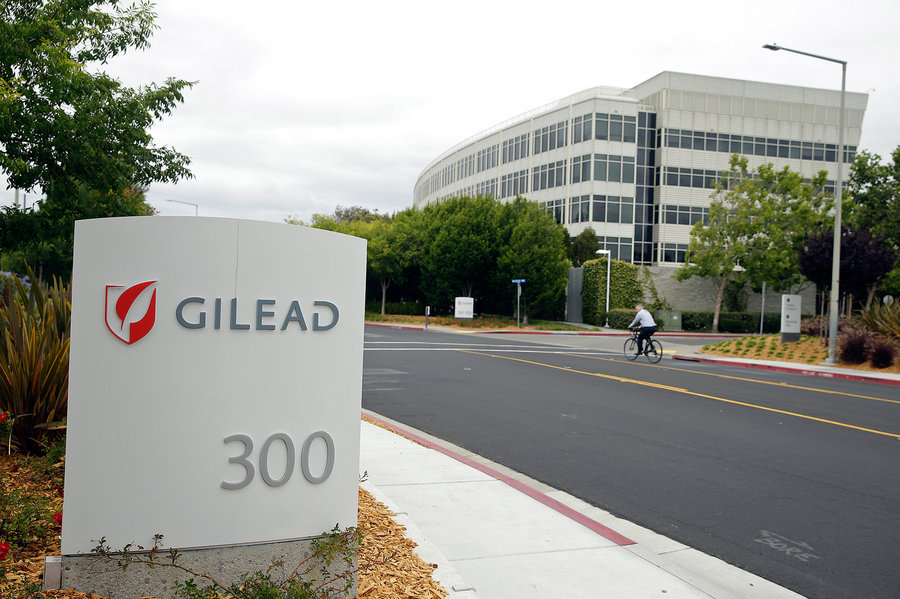 The results of Study 1844 showed that patients who transferred to treatment with Biktarvy (bictegravir/emtricitabine/tenofovir alafenamide) from Triumeq (abacavir/dolutegravir/lamivudine) were able to maintain their viral suppression over the 48-week trial period.

Gilead’s data showed patients on Biktarvy had fewer mild-to-moderate adverse event reports and also that no patient in the Biktarvy arm developed resistance to drugs in the regimen over the course of the study.

Both Biktarvy and Triumeq are fixed-dose triple therapies for HIV delivered once-daily, and competition in the marketplace is expected to be fierce. Triumeq is a key growth product for ViiV and parent GlaxoSmithKline (GSK), growing 42% to reach nearly £2.5bn (around $3.5bn) last year and spearheading a gain in HIV market share for ViiV, so Gilead will have to pull out all the stops to build momentum behind its new drug. Biktarvy is currently under regulatory review in Europe.

“In addition, people taking Biktarvy experienced fewer drug-related adverse events compared to participants in the comparator arm, a consideration for physicians and their patients who choose to switch HIV treatments,” he added.

The head-to-head results add to the rivalry between the two companies, which are already locked in a patent infringement dispute, with GSK filing a legal challenge immediately after Biktarvy was approved by the FDA. GSK alleges that Gilead’s HIV integrase inhibitor bictegravir infringes on patents held by ViiV on dolutegravir, and it wants to receive royalties on sales of the drug.

Biktarvy has been predicted to make blockbuster sales – possibly as much as $4bn-$5bn a year at peak – which could equate to a significant revenue stream.

The latest data was reported at the 2018 Conference on Retroviruses and Opportunistic Infections (CROI) in Boston.

On Tuesday 29 September (12.30pm BST/1.30pm W Europe) PrEP in Europe is holding a special webinar on

The pharmacokinetics (how the body absorbs, distributes, metabolises and excretes drugs) of adult do

Among people with HIV taking antiretroviral therapy for the first time, integrase inhibitors are not

The global targets to eliminate vertical transmission of HIV by 2020 were set in 2014. But till now,

Why do people in southern Africa stop taking PrEP?

Trans and cis women and men all have similar levels of PrEP drugs in blood, directly observed dosing study finds