Gilead Sciences is advancing a new drug into human trials that it hopes could be part of a drug cocktail for eradication of HIV, freeing patients from daily antiretroviral therapy (ART). 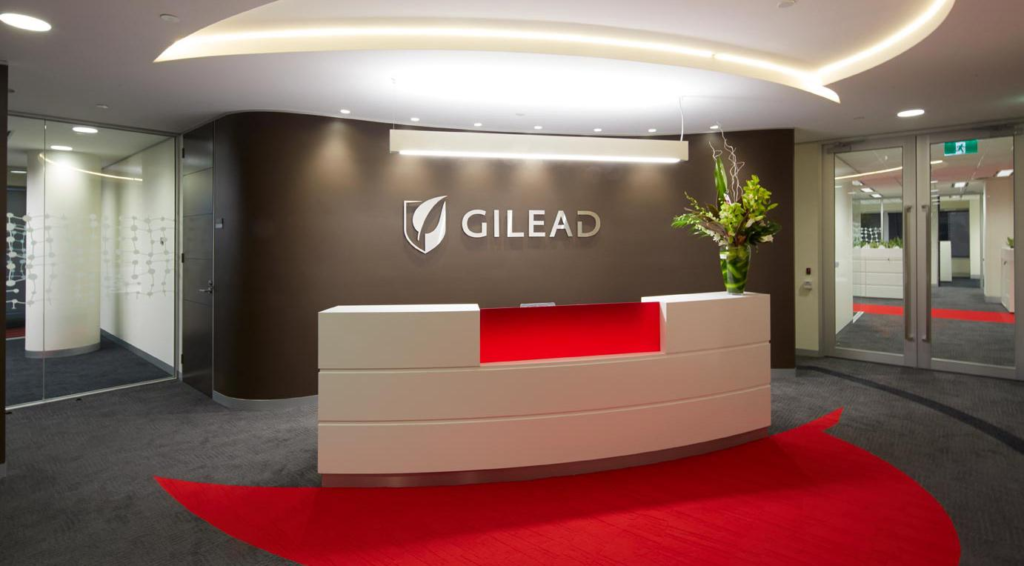 A preclinical study in non-human primates has suggested that it took months for virus levels to rebound after the pairing of oral toll-like receptor 7 (TLR7) agonist GS-9620 with a broadly neutralising antibody (bNAb) called PGT121 was discontinued. In some cases, the infected animals showed a rebound but began re-suppressing HIV without the need for ART.

GS-9620 is already in early-stage clinical testing, and Gilead says that it now intends to start human trials of an improved bNAb candidate – PGT121 derivative GS-9722.

ART has become a highly-effective way to achieve a ‘functional’ cure for HIV, with massive progress in the last 20 years or so in the efficacy, tolerability and tablet burden of people with the virus and life expectancies for patients with access to treatment at or close to normal.

Years ago, it was proposed that aggressive ART regimens might be able to eliminate HIV entirely, but subsequent research showed that there are reservoirs of dormant virus protected from drug therapy in blood, lymph and other tissues. In light of the logistical and cost difficulties in providing life-long care for HIV-infected people around the world, and the absence of an effective vaccine, research continues to find an effective drug regimen that could provide long-term viral remission.

“HIV has the ability to hide in certain immune cells, which is called the latent viral reservoir, and which represents a key barrier to curing HIV,” said Dan Barouch, director of the Center for Virology and Vaccine Research at Beth Israel Deaconess Medical Center, where the research was carried out.

The new Gilead trial in simian HIV-infected rhesus monkeys demonstrates that some animals were able to maintain viral suppression after ART discontinuation and according to the company support further trials of bNAbs and a TLR7 agonist, which could have the potential to achieve long-term viral suppression without the need for daily ART.

“In this proof-of-concept preclinical study, 45% of the animals that received both GS-9620 and PGT121 did not demonstrate viral rebound after stopping ART,” said Barouch, adding that this could suggest the combination “may be able to target the viral reservoir in virally suppressed monkeys”.

To date, Timothy Brown remains the only case of what could be described as HIV eradication in a person with the virus. In 2008, he received a combination of chemotherapy to destroy his immune cells and two bone marrow transplants, which seemed to have removed all traces of HIV in his body although some analytical tests have suggested he still has very low levels present.

Researchers are looking at other ways to eradicate HIV, including gene-editing techniques which focus on snipping HIV genetic material from cells or rendering immune cells resistant to entry by the virus. So far these remain in early animal testing.