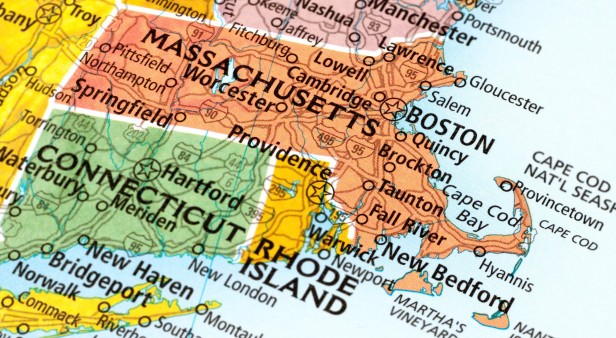 After the identification of 52 new HIV cases in a Massachusetts region, the state asks the CDC to help investigate.

A cluster of 52 new HIV cases among people who inject drugs in northeast Massachusetts—specifically in the cities Lawrence and Lowell—has the state Department of Public Health department worried about a resurgence of the virus, reports The Boston Globe.

“This is the tip of the iceberg,’’ Carl Sciortino, executive director of the AIDS Action Committee of Massachusetts, told the newspaper. The 52 cases in 2017 compare with 32 in the same region in 2016.

The state asked for and is receiving help from the Centers for Disease Control and Prevention (CDC) in investigating the cluster. For example, CDC workers can examine the genomes of viral samples to determine how closely they are related and identify the network at the source of the transmissions. They’ll also talk with people who tested HIV positive, asking them about needle-sharing habits and sexual partners.

Despite the Lawrence and Lowell cluster of infections, HIV cases are not increasing overall in the state. However, nationally health officials are seeing an uptick among people who inject drugs, notably white people, people younger than 30 and those who don’t live in major metropolitan areas.