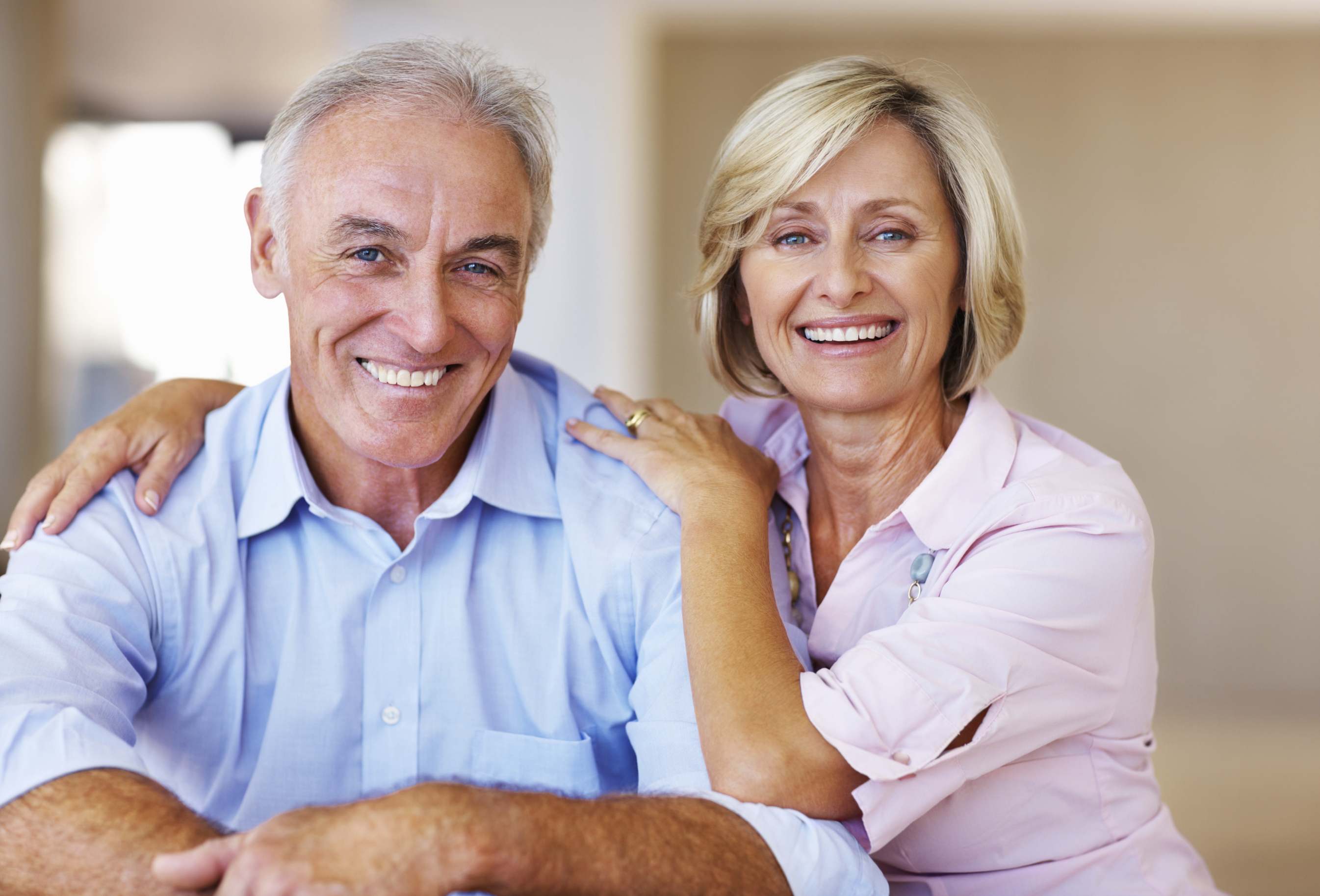 Postmenopausal women with vitamin D deficiency have greater risk for metabolic syndrome than those with sufficient levels, data from a cross-sectional cohort study suggest. Levels of 25-hydroxyvitamin-D [25(OH)D] below 20 ng/mL were also linked to a greater likelihood of high triglycerides and low high-density lipoprotein (HDL) cholesterol.

“These results suggest that the maintenance of adequate serum levels of 25(OH)D in postmenopausal women may reduce the risk of developing [metabolic syndrome], a condition that is known to be related to cardiovascular events and mortality in this group,” write Eneida Boteon Schmitt, MD, from São Paulo State University’s Botucatu Medical School in Brazil, and colleagues.

They note, however, that the observational, cross-sectional design of the study prevents causal inferences and that unmeasured confounders may play a role in the findings. Also, as 90% of the study participants were white, the findings may not be generalizable to other races/ethnicities.

The study, published in the January 2018 issue of Maturitas, included 463 women, 45 to 75 years old, who had not menstruated for at least a year, were not taking vitamin D supplements, and had a diagnosis of cardiovascular disease. The researchers measured their total cholesterol, HDL levels, low-density lipoprotein (LDL) levels, triglycerides, glucose, insulin, and 25(OH)D levels.

Vitamin D deficiency was defined as serum 25(OH)D levels below 20 ng/mL, whereas levels between 20 and 29 ng/mL were insufficient. Levels of at least 30 ng/mL were considered sufficient. Diagnosis of metabolic syndrome required presence of at least three of five criteria: a waist circumference greater than 88 cm, triglycerides at least 150 mg/dL, HDL levels below 50 mg/dL, blood pressure at least 130/85 mm Hg, and glucose at least 100 mg/dL.

Just under a third (32.0%) of the women had sufficient vitamin D levels, and a similar proportion (32.6%) had insufficient levels. The remaining 35.4% were deficient. Physical activity levels, use of hormone therapy, smoking, and prevalence of diabetes or arterial hypertension were similar among all three groups of women. Age, body mass index, HDL and LDL, glucose, waist circumference, blood pressure, age at menopause, and time since menopause were also comparatively similar among the groups.

After adjustment for age, time since menopause, body mass index, smoking, and physical activity level, women deficient in 25(OH)D had nearly double the odds of metabolic syndrome as those with sufficient levels (odds ratio [OR], 1.90). Women with deficient vitamin D also had 55% greater odds of high triglycerides and 60% greater odds of low HDL. Decreasing concentrations of vitamin D correlated with an increase in the number of metabolic syndrome criteria met.

The researchers also noted shared risk factors among people with diabetes and those with low vitamin D levels, such as older age, being an ethnic/racial minority, having obesity, and being physically inactive.

Although the authors speculate that a causal relationship is plausible between low vitamin D and poorer cholesterol levels, they also point out alternative explanations and note the need for studies to clarify the relationship.

“People engaging in high levels of outdoor physical exercise, which would raise 25(OH)D levels due to greater sun exposure, may be more likely also to have healthy eating habits, which could favorably affect their lipid profile,” they write.

The research was funded by the Sao Paulo Research Foundation, and the authors reported no conflicts of interest.