Constipation affects at least up to 30 percent of the general population at one time or another. With such a widespread disorder, the need for quick and effective solutions is always high.

Understanding constipation may hold the key to treating it. Using Karo syrup as a treatment for constipation in children is a common practice for some, but is it safe?

Symptoms of constipation in children

There are a few tell-tale symptoms that may indicate constipation in children.

Parents may notice traces of liquid or clay-like stool in their child’s underwear or diapers. This sign suggests that stool is backed up in the rectum.

Children are also prone to being fearful of painful bowel movements. They may try to avoid them altogether if this is the case. A child who is crossing their legs, making odd or pained expressions, or clenching their buttocks may be trying to hold in their stool.

An infant’s bowel habits can vary greatly. It is normal for infants to empty their bowels once a day, and sometimes even after every meal. It can also be normal for an infant to go days without a single bowel movement.

There is generally no cause for concern as long as the child is still eating and gaining weight. Solid, hard poop can mean that the infant is constipated, however, and may require treatment.

What is Karo syrup?

Karo syrup is a brand name commercial corn syrup. It is derived from the starch of maize. The main use of Karo syrup in recipes is to keep food moist while preventing sugar crystallization.

There are a few different types of Karo syrup. The main one discussed in this article is regular corn syrup rather than light or dark corn syrup.

Karo syrup in adults with constipation

Using corn syrup to treat constipation is an old home remedy. It works because of what corn syrup does in the intestines.

Certain sugar proteins in corn syrup help to lock in water, acting in a similar way as soluble fiber in the colon. This keeps the stool from drying out and compacting. The syrup can help speed up the time it takes for stool to pass out of the colon.

This effect was traditionally achieved with dark corn syrup as it contained the largest number of these proteins. The dark corn syrup of today is structurally different than the corn syrup at the turn of the century, however. As a result, it may not be effective in treating constipation.

Recommended treatments and prevention for infants

There are some health care professionals who recommend feeding infants Karo syrup to prevent or treat constipation. 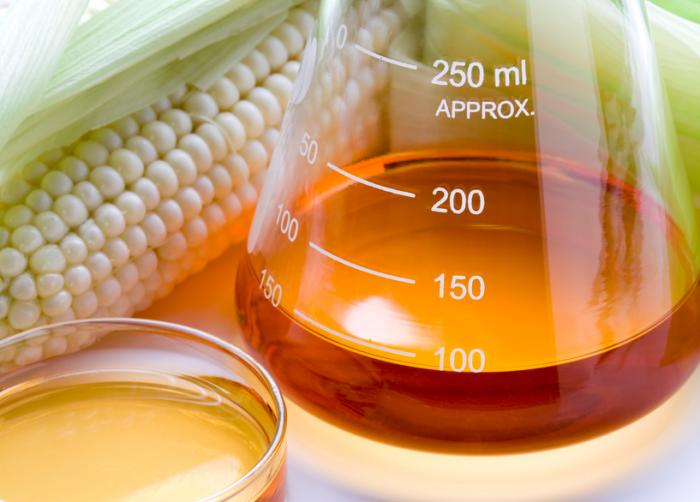 There is conflicting information about the use of Karo syrup to treat constipation.

Like many other products, corn syrup is not sterile. As a result, there is a chance they may contain harmful levels of bacteria called C. botulinum. These bacteria can cause a rare and sometimes fatal illness called botulism.

Karo syrup may also increase the risk of cavities developing in older infants. As such, Karo syrup is not recommended for use in children.

Luckily, preventing and treating constipation in infants is often as simple as making dietary changes. Adding more fresh fruit or fiber-rich foods to a baby’s diet may be enough to soften the stool.

One simple remedy is to give babies 1 ounce of apple or pear juice a day for every month of age, up to about 4 months. Increasing intake of healthy fluids and avoiding cow’s milk may be helpful for older infants as well.

A way of preventing constipation is to go as soon as there is an urge to have a bowel movement. Caregivers should encourage children to go to the toilet and not to hold it in.

A glycerin suppository may sometimes be used to relieve constipation. Caregivers should always contact their child’s healthcare provider for advice about treating constipation in young children.

There are a few causes of constipation, though they revolve around one central cause. Constipation is usually the result of the colon absorbing too much water.

This can be caused by the muscles in the colon working too slowly to process digested food properly. This causes food to stay in the colon for too long, where more water is removed than necessary.

For some, constipation may be the effect of not drinking enough water. Not having enough water to start out with can result in the dry, painful stools as the colon pulls water from the waste matter. People often associate this type of stool with constipation.

Constipation can also be caused by drinking certain liquids. Alcohol has a drying effect on the digestive system and can make people pass urine more frequently. The effect is more water leaving the body than entering it, which can dry out stools if it happens for too long.

Some people also experience constipation as a result of drinking too much milk or consuming dairy products.

Eating a balanced diet including high-fiber foods is recommended for infants, children, and adults.

Diets that are too high in dairy products, meats, eggs, and fish may have too little fiber and can lead toward constipation. People who regularly eat a good amount of dietary fiber are considerably less likely to become constipated.

A good example of soluble fiber is the fiber in an apple. As this fiber is digested, it is broken down by bacteria and creates a gel-like substance. This helps to lubricate stools on their way out the rectum.

A good example of insoluble fiber is the fiber in dark greens like kale. This fiber stays relatively unchanged after digestion, but makes stools less dense and easier to move out of the rectum.

Fiber is a good preventive measure for constipation, but will not prevent symptoms of constipation that are already occurring. As such, it cannot be seen as a treatment option.

Other causes and risk factors of constipation 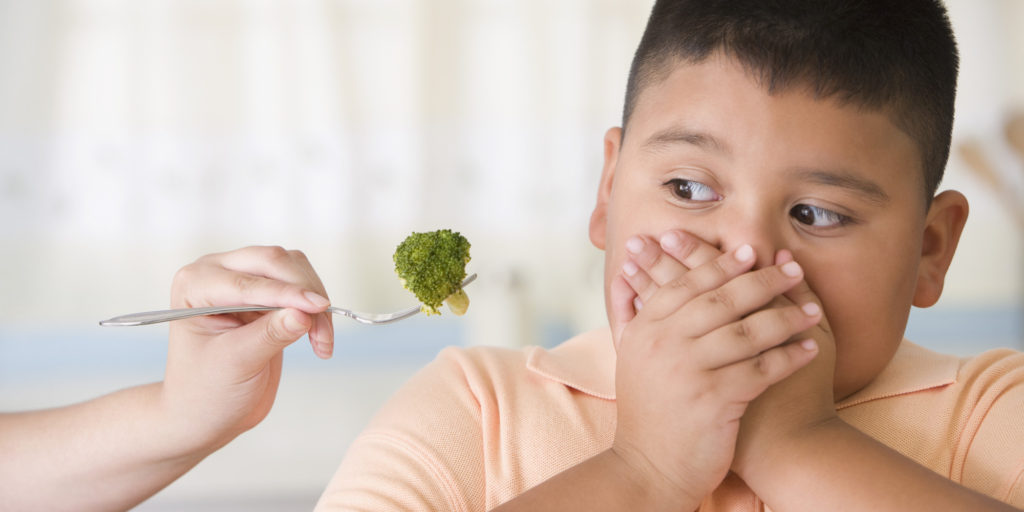 Constipation may be affected by a number of other factors. The following may affect the body’s regular removal of waste:

There are also serious risk factors, such as certain diseases and colon tumors. It is important for people to see a doctor if they or their child are experiencing persistent, possibly long-term constipation.