Polycythemia refers to the overproduction of red blood cells. Sometimes, the decrease in plasma levels also leads to polycythemia. It is mainly due to an abnormality in the bone marrow. Also, it can be due to physiological states such as being a recipient twin in pregnancy, etc. The most common treatment for polycythemia is phlebotomy. 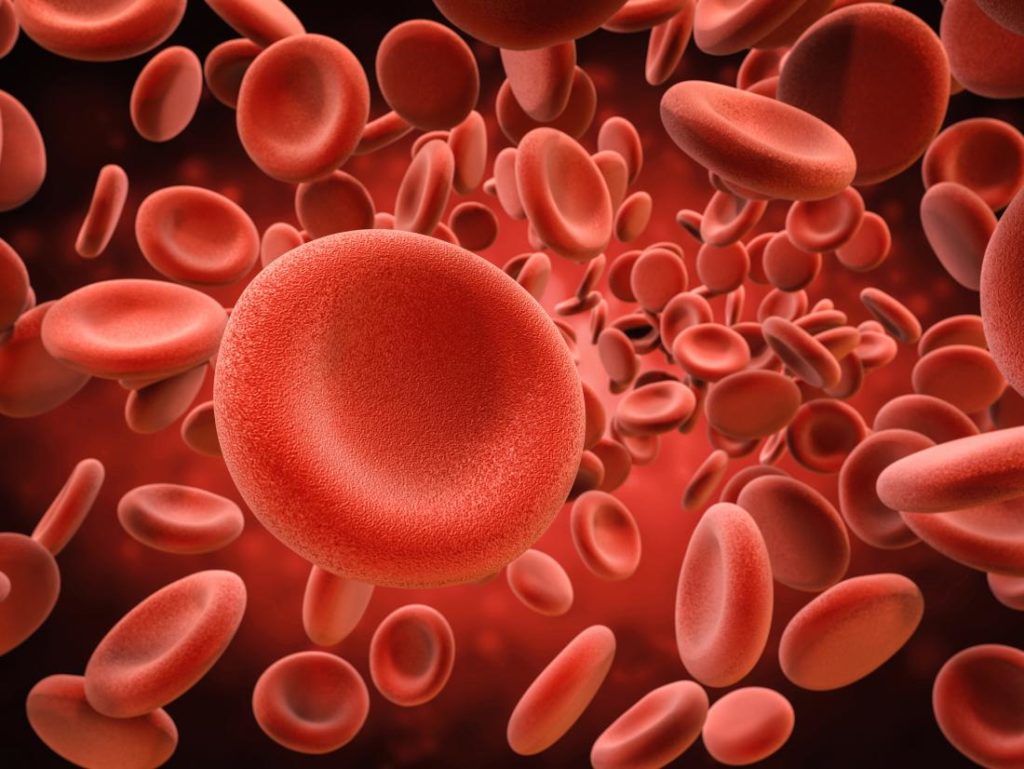 Moreover, erythrocytosis can also occur due to other factors such as smoking, high altitude, tumors and certain medication. The symptoms of erythrocytosis are much similar to that of polycythemia, and therefore, the effects are similar in both cases.

What are the Similarities Between Polycythemia and Erythrocytosis?

What is the Difference Between Polycythemia and Erythrocytosis?